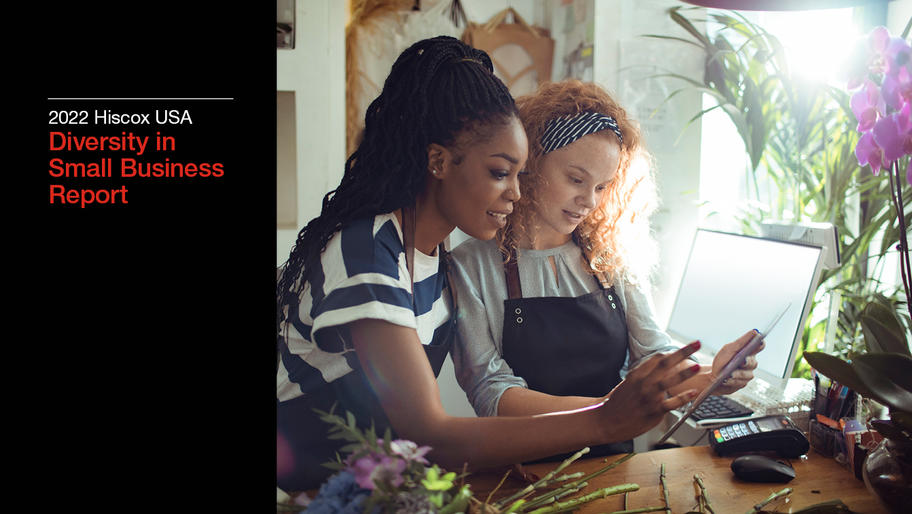 Can employees with different backgrounds help your business adapt? Here's what our research shows.

There have been many conversations around diversity and inclusion over the last few years, and companies are working hard at making their businesses more representative of the communities they serve. It’s clear that improving diversity and inclusion is the right thing to do, but are there other ways it may improve your business? The answer may surprise you.

First, let’s define what we’re talking about. According to the Global Diversity Practice, diversity is recognizing that we’re all different, and inclusion is appreciating those differences. So, diversity brings a unique set of perspectives and experiences to the table, while inclusion means we welcome these differences and the value they bring to our organization.

In the Hiscox 2022 Diversity in Small Business Report, we surveyed 400 businesses with 50 or fewer employees. We asked about the level of gender and racial/ethnic diversity they had, and about changes they’ve made and plan to make. Here’s what we learned.

Those businesses that demonstrated moderate to high levels of racial and ethnic diversity have seen their business grow an average of 72% over the past two years. That’s compared with an average growth rate of 45% for businesses with little diversity.

This doesn’t appear to be a short term trend either. Of those businesses that experienced growth, 71% say the growth lasted six months or more. Forty-five percent said the growth is still ongoing.

Related: 7 Lessons on diversity and inclusion from a Hiscox HR leader

Social awareness leads to an increase in customers

Consumers have become more socially aware in recent years, and have begun to seek out businesses whose values align with their own. Often, this means that businesses with higher levels of gender and racial/ethnic diversity are seeing an increase in their customer base.

Our survey found that over 62% of businesses with moderate to high racial and ethnic diversity have benefited from the increase in social awareness. This benefit has been in the form of an increase in their customer base. According to 71% of these businesses, that increase has persisted for six months or longer.

Related: What businesses can do to support social justice

Our survey found that businesses that have higher levels of diversity also display more creativity and innovation, which can lead to business success.

Where diversity leads, the rest of the business will follow

Small businesses are doing what they can

For small businesses in general, and sole proprietors in particular, improving the diversity of their staff can be challenging if not impossible. After all, it’s hard to have a diverse staff of one. But it’s not just the big businesses that are making changes to improve diversity and inclusion.  Over half of our respondents (51%) said they have done so. The most common changes were publicly expressing support for causes (20%), improving hiring practices (19%), improving transparency in compensation (15%) and donating to causes fighting for social and racial justice (14%).

While the call for diversity has been heard in the past two years, 32% of small businesses do not rank the increase of diversity and inclusion as a priority. Twenty-two percent indicated that limited resources, funds or capital was a barrier to increasing diversity.

Survey Methodology:
The Hiscox Diversity Survey was conducted by Wakefield Research among 400 US small business owners, between December 21st, 2021 and January 10th, 2022, using an email invitation and an online survey. Results of any sample are subject to sampling variation. For the interviews conducted in this particular study, the chances are 95 in 100 that a survey result does not vary, plus or minus, by more than 4.9 percentage points for the main sample, and 9.8 percentage points for the oversamples, from the result that would be obtained if interviews had been conducted with all persons in the universe represented by the sample.

Updated August 2022 to provide further insights from part 2 of the report. 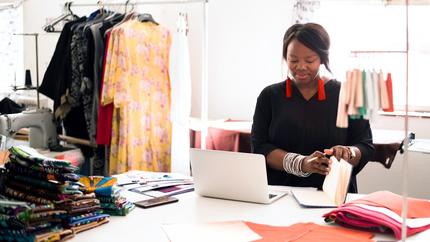 Get inspired by these successful women who started and led successful businesses, and then wrote books about it!