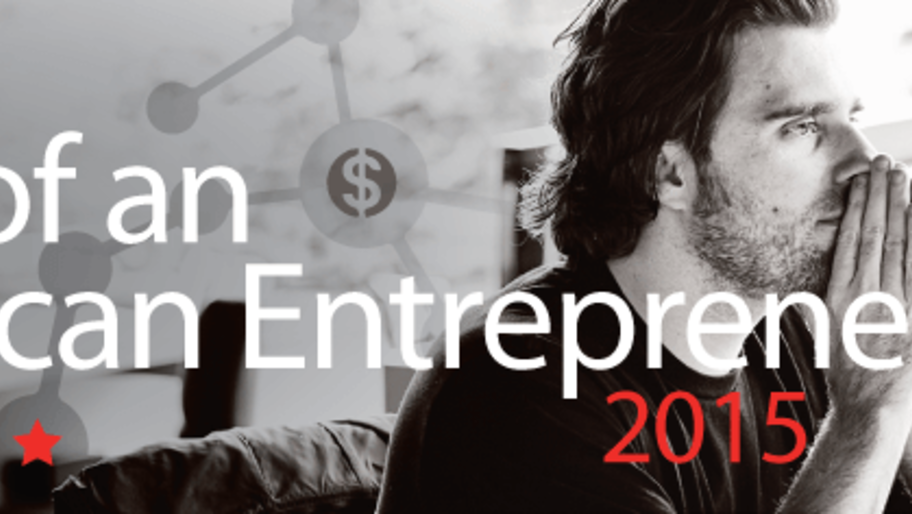 The 2015 Hiscox DNA of an Entrepreneur Report

A new air of confidence pervades Hiscox's seventh annual DNA of an Entrepreneur Report. While last year’s small business owners (SBOs) showed encouraging signs that they had weathered the storm and were seeing signs of recovery, this year’s respondents demonstrate a genuine sense of confidence and buoyancy.  Small businesses still have their share of challenges to contend with, of course, but this year’s results suggest that better times are here and lay ahead, including a focus on innovation as well as growth in revenue, profits and customers. Read our excerpts and check out the 2015 DNA of an American Entrepreneur infographic below.

View the entire 2015 DNA of an American Entrepreneur study here.

Small businesses are riding the wave of the economic recovery

Small firms across America are now participating fully in an economic recovery that is six years old. US respondents top the survey for growth in revenue, profits and customers in the past year, with a stand-out 72% having lifted their sales in that period. More than a quarter (26%) have increased staffing levels. Some 45% of respondents say they are feeling better off than a year ago, which compares with an average of 36% across all six countries.

Not surprisingly perhaps with the US Federal Reserve poised to lift interest rates, there is more concern about a rise in the cost of debt (7% of US respondents cite this as a fear for the year ahead compared with 5% of respondents globally).

While there are question-marks over the pace of growth after Department of Commerce figures showed second-quarter GDP growth coming in below estimates at 2.3% annualized, three out of five firms (60%) say their order book is continuing to grow and 69% are optimistic about the year ahead. Nearly a quarter of firms (23%) say they are likely to increase investment in the business in the coming 12 months.

Where are small businesses hiring?

US entrepreneurs are more likely to have been influenced to start their business by a role model – 41% of them compared with 31% globally. They are ore likely to believe that a university education is useful for running a business (70% compares with 59% globally) and nearly half (46%) have attended a formal business course (compared with 35% globally). American small business owners and managers are also more likely to cite ‘the opportunity to make money’ as the number one benefit of setting up their own business.

All work and no play

American small business owners may work hard, but they certainly don't play hard. US respondents are more likely to cite hard work as one of the key attributes of managing a small business and they appear to put that belief into practice. They take barely half the average number of days’ holiday each year – just over ten compared with 20 globally – and one-in-five takes no holiday at all. However, that is balanced by an average working week three hours shorter than the global average (39 hours compared with 42). US respondents are no more likely to say they missed an important social occasion in the past year than other groups.

American small business owners pay with plastic. One-in-five US respondents (21%) has sought to borrow on their credit card to fund the business in the past year. That compares with an average of 15% globally. In addition, 11% are thinking of doing so in the coming year.

Check out our past DNA of an American Entrepreneur reports

2014 DNA of an American Entrepreneur

2013 DNA of an American Entrepreneur

2012 DNA of an American Entrepreneur 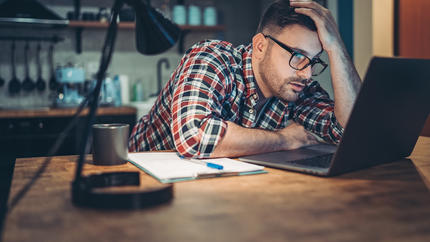 How to choose the best insurance for my small business

Do you have the right small business insurance coverage? Answer these six questions to find out. 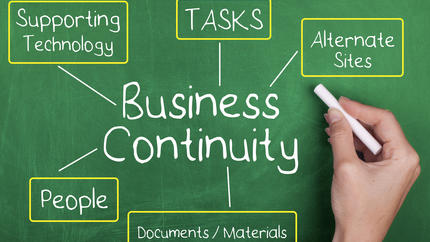 Plan for the unexpected. How to make business continuity plans

Don’t let your business become victim to obstacles beyond your control; learn how to create a business continuity plan – it’s essential to your business’ survival. 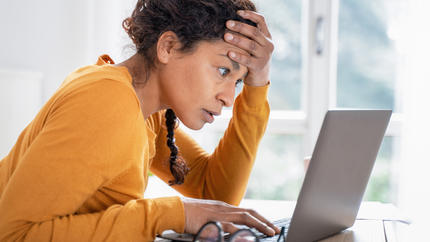 The war in Ukraine – is there a risk to your business?

The war in Ukraine could pose a cyber risk to your small business that you haven’t considered. Read how you could be affected.