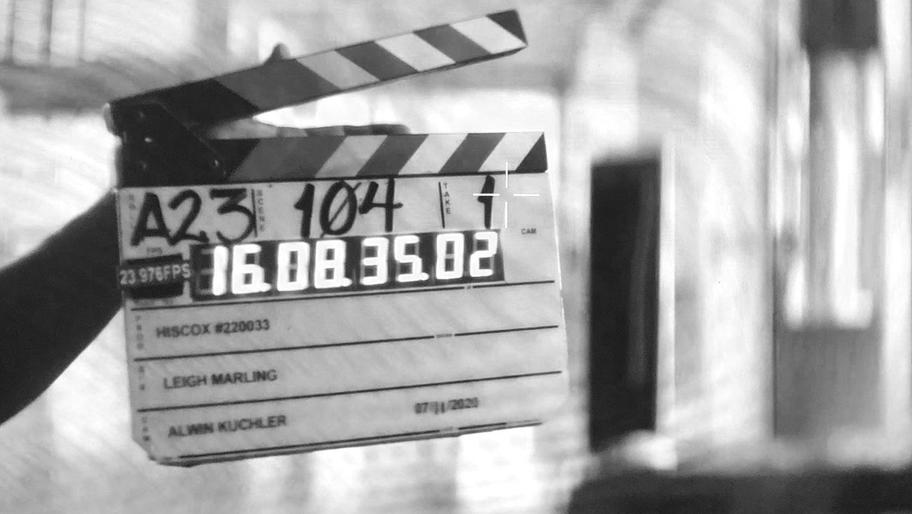 Behind the scenes of Hiscox’s new brand campaign: Dreams

At Hiscox | Hiscox in the News
By: Hiscox Blog

To share the Hiscox story with our audience, we update our website, social media, and ads with a new look and feel every few years. This year, we kicked off 2021 with a new brand advertising campaign called Dreams, which celebrates the courageous moment when an entrepreneur takes a life-long dream and turns it into a full-time business.

We developed two TV commercials as part of the Dreams campaign. “Not Now” tells the story of a young girl who has always been interested in cars and grows up to own her own automotive design firm. “Chair” features a man who has built a career in the corporate world but has always had a passion for carpentry. The spot shows him leaving his job to follow his dream of opening up his own carpentry shop.

Filming the new commercials last year proved more challenging than ever before.

Russ Findlay, Hiscox’s Global CMO, and Maureen Kelly, Head of Brand, were scheduled to shoot the Dreams commercials in early March 2020. Well, we all know what happened next. By the middle of March, all Hiscox offices in the US were closed and employees locked down at home to embark on a new era of remote working. Travel was shut down, so our filming schedule was put on hold.

Finally, in July, some states began to open back up again, including Florida, where the rescheduled shoot was planned. Russ and Maureen flew out as soon as they could to meet the film crew and actors in Orlando so filming could begin.

Handwashing stations, masks, and new safety protocols made this shoot like no other. One unique aspect to the shoot was a last-minute change in casting for “Not Now.” Because of strict guidelines on the number of actors who can be in a scene if they’re not from the same household, the team decided to use the real mother of the actor who plays the aspiring car designer. So all the tender scenes between mother and daughter in this spot are 100% authentic.

Although this was new territory for all teams involved, filming wrapped on schedule and the result was exactly what the Hiscox team had envisioned. See for yourself:

Tell us about your Dream business

With the hard work behind us, we have one more thing left to do: Invite you into the Dreams campaign.

If you have an entrepreneurial dream story, we want to hear about it. Tell us how you made your business dream come true for a chance  to be featured on our blog and social media channels. Select stories may also have the opportunity to be featured in ABC Localish's Secretly Awesome, sponsored by Hiscox. Small businesses are the backbone of America, and we want to support them by offering as much exposure as possible. Be sure to tell us what inspired your dream and the steps you took to start your business.

We can’t wait to hear about your dreams!