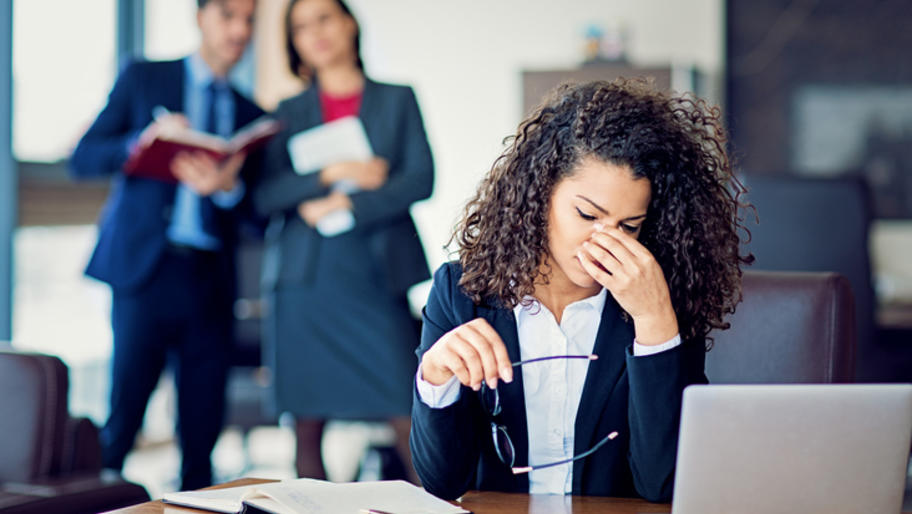 Companies of all sizes are subject to harassment claims, which is why it is critical for business owners and managers to learn how to prevent, detect, and mitigate this type of conduct. Given the threat harassment poses to businesses, Hiscox commissioned a study to determine exactly how prevalent it is in US workplaces. The study found that more than one-third of US workers feel they’ve experienced harassment in the workplace and sexual harassment tops the list of the most common forms of employee misconduct.

“As the spotlight on workplace harassment intensifies, companies must be aware of the peril they face by ignoring this issue,” said Patrick Mitchell, Management Liability Product Head at Hiscox USA. “Businesses of all sizes face steep financial, reputational, and workforce consequences if they fail to take steps to prevent, detect and mitigate inappropriate behavior in the workplace.”

Gender and Seniority are Key Factors, but They’re Not the Only Ones

While it’s important to note that companies should be careful not to overlook any potential incidents of harassment, 78% of those who were harassed said it was perpetrated by a male, and 73% said their harasser was in a senior position. The data also found instances where respondents explained that the harassment was committed by women against men, by members of the same sex and by non-company employees, such as customers or vendors. All of these scenarios represent incidents in which a company could be subject to liability and financial loss if they fail to appropriately protect their employees.

Despite more than one in three employees noting they felt harassed, 40% of those respondents said they never reported the harassment to company management or the police. The top reason cited for the failure to report was the fear the allegations would create a hostile work environment (53%). Of those who were harassed and did report it, 37% did not believe the incident was handled properly by their employer, and for women who reported harassment, this figure climbed to 49%. It’s not just victims who don’t report harassment. Forty-five percent of all respondents said they have witnessed harassment in the workplace, 42% of whom did not report it.

Harassment Happens at Companies of Any Size, but Reactions Vary

Companies of all sizes are subject to harassment claims. In fact, the percentage of respondents who indicated they had been harassed was the same (32%) at companies with fewer than 200 employees as it was at those with over 1,000 employees.

However, how companies approach harassment may vary. Fifty-four percent of respondents at companies with fewer than 200 employees said their firm does not offer anti-harassment training compared to only 21% of those at firms with more than 1,000 employees. And only 39% of those at smaller firms reported that their company had implemented new workplace harassment policies within the past 12 months versus 57% of their larger counterparts.

The Changing Mindset Around Harassment

In an era of increased transparency and social movements such as #MeToo and #TimesUp, employers are taking a more proactive approach to prevention. Eighty-five percent of respondents said they believed people were more likely to report incidents on account of these social movements. Fifty-one percent of those surveyed said their companies had instituted new policies related to workplace harassment in the past 12 months.

Millennials have also known this time of open discussion to be more of the norm than their parents and grandparents. As such, Millennials were the most likely to say they were harassed (46%), compared to 35% of Gen Xers. Millennials were also more likely to report harassment to company management or the police (76%). 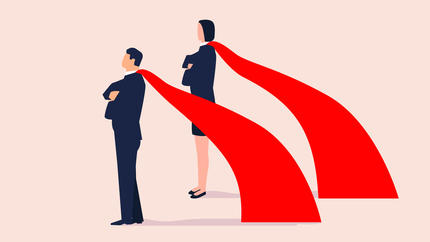 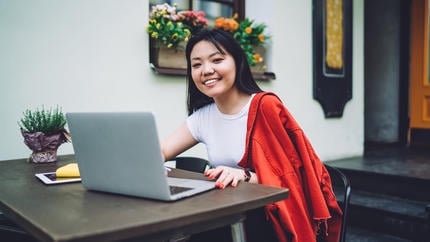 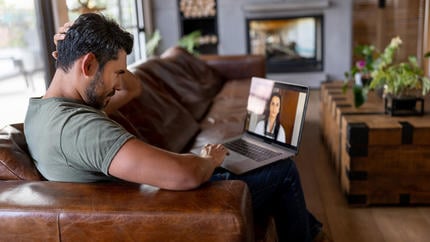