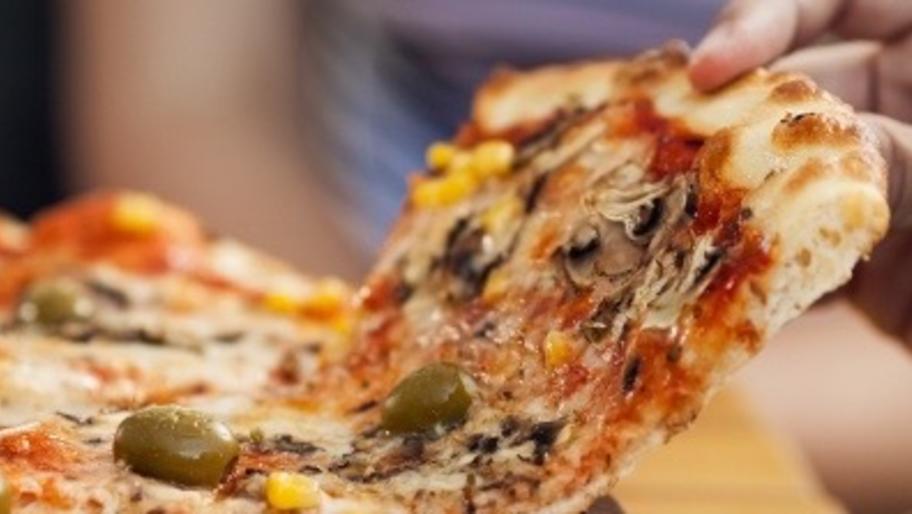 A Note on Pizza, Presidential Politics and Small Business

After the first votes of the 2016 election were tallied at the Iowa Caucuses on Monday observers are starting to heavily scrutinize the expenditures and strategy of the different candidates as the whole travelling circus moved on to New Hampshire ahead of their primary next week.  A presidential campaign can feel very similar to a start-up business environment.  Each has limited resources and time, needs a clear vision and leader and…pizza.  Yes, pizza. The latest spending reports detail every bit of each candidates spending from private jets to yard signs and hats (Trump spent over $1 million on his sweet red hats) and much more.  But, it’s the helpful analysis of each candidates spending on pizza that can give us some additional insight into their character and their campaign environment. We can’t tell from the numbers whether any of the organizations abide by Amazon’s famous two pizza rule – no meeting should have more people than can be fed by two pizzas.  But, we can tell how important a role this American staple (I’d say more American than apple pie at this point) played in their campaign operation.  Are they acting like scrappy entrepreneurs figuring out strategies over late night pizza feasts, or are their consultants enjoying sumptuous steak dinners (a favourite of the Bush campaign) while their hard working volunteer ranks survive on the scraps? Thankfully the helpful folks over at Gawker tallied each campaigns pizza expenditures for the past nine months to give us crucial insight into this key aspect of their operations.  We can see a lot by not only how much they spent on pizza, but what kind of pizza they preferred. Are they supporting small local small businesses, or patronizing national chains? Here’s where the candidates reveal their true characters: Marco Rubio, 3rd place in the Iowa Caucuses, came in nearly last place in the pizza primary – he spent less than $300 on pizza in the last 9 months.  As the youngest candidate in the race, maybe he’s just more conscious of his diet than others.  Still, I’m sure his staff could have done with of few more pies to keep their energy up during the long campaign. Donald Trump, 2nd place in Iowa spent over $1,200 – all in the 4th quarter.  This is similar to his slow realization that he’s playing in the big leagues now and needs to act, and spend, accordingly – real campaigns need real pizza budgets. Ted Cruz won in Iowa and he’s also up in the top ranks in pizza expenditures.  But, if you look a little closer you’ll see that while he spent over $150 at the patriotic We The Pizza, he also patronized an establishment named Barry’s Pizza. Is Cruz secretly trying to make inroads with the President he’s constantly disparaging on the campaign trail?  The people want to know. At the top of the pizza tables is the most veteran politician in the race, Hillary Clinton, with pizza purchases of over $9K almost tripling her nearest competition.  That’s a healthy $1,000 of pizza a month. She knows what any good leader of a start-up does – if you’re demanding long hours and offering low pay people need pizza, and lots of it. While these figures tell us a lot about the character of each candidate’s campaign, they’re not definitive so take them with a grain of salt – and a side of marinara. The true kingmaker in this race, Pizza Rat, has yet to formally endorse any of the candidates. What do you think? Who's the true small business candidate? Let us know in the comments! 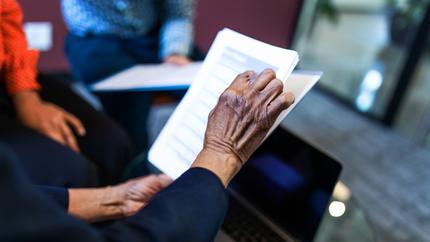 Choosing a retirement plan for your business 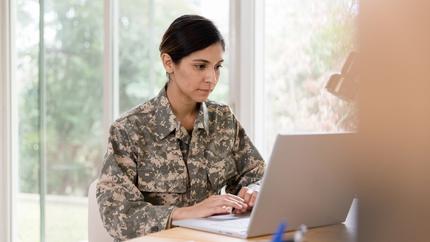 If you’re a veteran and you own your own business, you can tap into opportunities to help your business succeed. Find out what programs are available to help you reach your small business goals. Read More 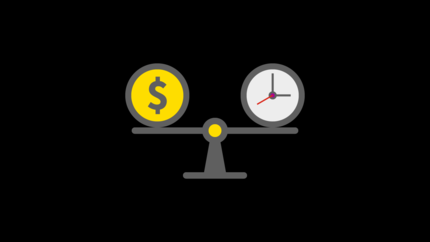 How to make passive income

For those who want to make extra money to invest back into their business, cover expenses, or improve cash flow, a passive income stream is the way to go. Here are some of the most poplar ways to make passive income. Read More