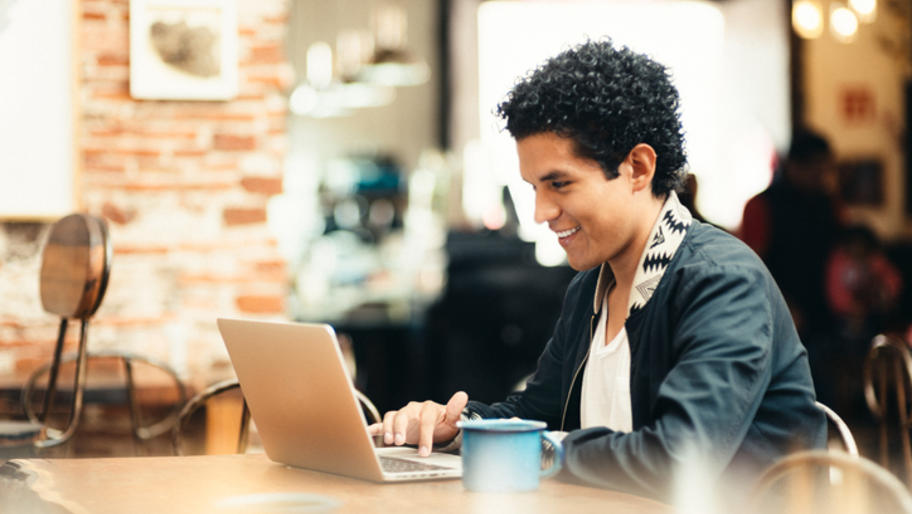 How Hispanic-owned businesses are supercharging the economy

It's a good time to be a Hispanic business owner in the United States. In fact, Hispanic-owned businesses represent one of the fastest-growing categories in the entire country. There are approximately 58.9 million people of Hispanic origin in the United States, a figure that represents 18.1% of the country's total population. Until recently, Latinos accounted for a relatively small slice of overall business ownership. That is changing in a major way.

Hispanic entrepreneurs now represent nearly a quarter of all businesses in the U.S., marking a substantial increase of 140% over the last decade. Hispanic businesses have fueled a tremendous amount of growth in the economy, particularly in terms of small businesses. It takes only a quick glance at the numbers to see the impact that Latino businesses have had in recent years. According to the United States Hispanic Chamber of Commerce:

Needless to say, Hispanic businesses have become an integral part of the American economy. They have created jobs and powered growth across a diverse range of markets. To better understand this phenomenon and what it may mean for the future, let's answer a few key questions about Hispanic entrepreneurs and the businesses that they lead.

Who owns these businesses?

Where are Latinos entering the market?

The top five states for Hispanic entrepreneurs are unsurprising: California, Florida, Texas, Arizona and New York. However, growth is also happening in unexpected places. The fastest-growing area for Hispanic businesses is the West North Central census region. This includes North Dakota, South Dakota, Nebraska, Minnesota, Iowa and Missouri. The most common markets that Hispanic entrepreneurs are targeting are the accommodation and food services sectors. Just under 20% of Hispanic businesses fall into this category. Another 16.3% are in the services industry. About 14.4% of Hispanic businesses are in construction, and another 13.3% are in the retail trade.

What barriers do they face?

Latino businesses have enjoyed rapid success and helped to sustain economic growth, but there remains a great deal of untapped potential. The Aspen Institute has identified a staggering $1.38 trillion "opportunity gap." This figure represents the untapped earning potential caused by the fact that Hispanic-owned businesses often struggle to scale and produce revenue at the same rate as non-Hispanic businesses.

One important reason for this is a lack of access to capital for growth. The average credit score for Hispanic-owned businesses is 594. Because financial institutions are hesitant to loan to businesses that fall below a 600 score, many Hispanic business owners struggle to secure the financing that they need to grow and succeed. This forces some people to turn to high-interest options like credit cards and short-term loans, escalating debts and compounding capital problems.

What does the future hold?

Despite the untapped potential and financial hurdles, the future outlook is undoubtedly bright for Hispanic businesses. About 28% of the American population will be Hispanic by 2060. This, combined with a rate of entrepreneurship that is significantly higher than the U.S. average, will continue to fuel the growth in Hispanic business ownership. In particular, Hispanic women are set to become a major economic factor. The number of Hispanic women who owned businesses grew by nearly 90% between 2007 and 2012, and this explosive trend shows no signs of slowing down.

The extraordinary growth of Hispanic-owned business firms is here to stay. Financial barriers are slowly eroding for many current and aspiring business owners. Hispanic women and young people are launching businesses in greater numbers than ever before. There are still constraints to overcome, but Hispanic businesses are on track to account for a quarter of all U.S. economic growth by 2020. Backing these companies to help them succeed is quickly becoming one of the safest bets in business.