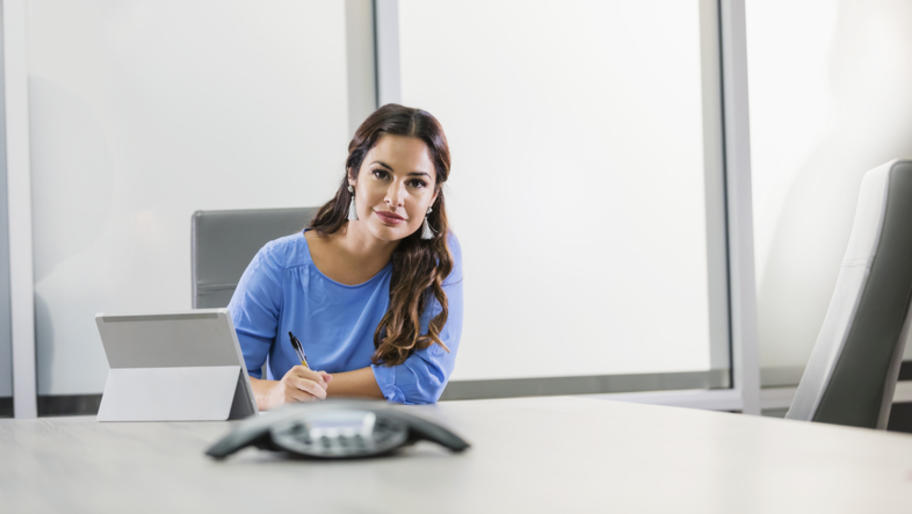 5 Influential Hispanic Americans you should know about

Every fall we celebrate Hispanic Heritage Month. It’s a great time to recognize Hispanic Americans who are leaders in their communities and the United States. That’s why we’re shedding light on some individuals you may not have heard of, but who deserve recognition for the contributions they’ve made to the Hispanic community.

The five individuals in this article are doctors, CEOs, activists, and more. They have ties to Cuba, Mexico, and Puerto Rico, but they have one thing in common: They have all nurtured and inspired the various Latinx communities they serve.

They are not only successful in their chosen fields, they’re great role models. Hiscox is excited to spotlight them as our business is dedicated to celebrating leaders who take risks and follow their passions.
Here are five Hispanic Americans who have given back to their communities in big ways. 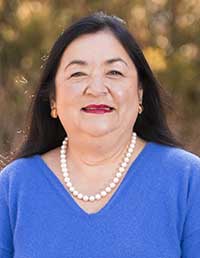 1. Jane L. Delgado: President and CEO of the National Alliance for Hispanic Health

You may have seen Dr. Jane Delgado on one of her numerous media appearances on CNN, Univision, and Telemundo. She’s also provided commentary for the New York Times, the Wall Street Journal, and the Washington Post. Or, you may have picked up one of her eight books. Dr. Delgado is a champion for expanding public health services to the Hispanic community in the United States.

She is the President and CEO of the National Alliance for Hispanic Health, a non-profit that serves more than 15 million  Hispanics in the U.S. every year. Their mission is to foster strong, healthy communities. The organization also works on improving health research, policy, community service, and more.

Dr. Delgado is considered a thought leader in her field and sits on the board of organizations, such as the Board of Health Care Services for The National Academies of Sciences, Engineering, and Medicine. But her resume doesn’t stop there.

To learn more about Dr.  Delgado – a visionary for health and improving the lives of Hispanics Americans − visit her blog.

Hector Barreto, a Mexican-American born in Kansas City, MO, has a long history of serving entrepreneurs and the Hispanic population. He was the 21st Administrator of the Small Business Administration from 2001 to 2006. During this time, he also sat on the President’s Advisory Commission on Educational Excellence for Hispanic Americans. He’s currently the chairman of The Latino Coalition, where he continues to advocate for small businesses and the advancement of the Latino population in America.

Find out how Hispanic and Latino entrepreneurs have left an impact in the small business and entrepreneur community.

If that’s not enough, Barreto owns and operates the international consulting firm Barreto Inc., which offers business owners vital tools and support, such as financial services, business development, and access to strategic partnership resources to help them succeed. Check out his website and his book, “The Engine of America."

Sylvia comes from a legacy of fighting for civil rights and advocating for the advancement of Hispanic Americans.

Her parents fought to desegregate California schools in the 1940s in the Mendez v. Westminster case. Mendez’s parents were outraged that their daughter was not permitted to enroll at white-only schools and eventually won a court case against four Orange County school districts. Many people aren’t aware of this historic case, but it had a profound impact on the Civil Rights Movement and the desegregation of public schools in America.

Mendez spent 30 years as a nurse before becoming a full-time activist. Today, she travels frequently to deliver lectures and speeches to rally support for civil rights issues. Mendez was awarded the Presidential Medal of Freedom in 2011 and the National Hispanic Hero Award in 2018. Learn more about Sylvia Mendez’s story in this feature by Teen Vogue. 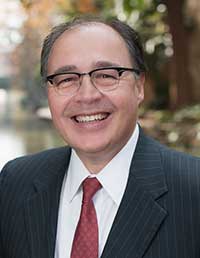 4. Ramiro Cavazos: President and CEO of the United States Hispanic Chamber of Commerce

Cavazos is a proud Texan who says he’s never lived or worked outside of the state.

Formerly the CEO and President of the San Antonio Hispanic Chamber of Commerce, he was appointed in 2018 to lead the United States Hispanic Chamber of Commerce. He says that being from Texas is an asset in Washington because so many politicians are from his home state. It helps him in his efforts to move the needle on issues the chamber is focused on, like business development and pre-k education.

Throughout his career, Cavazos has been involved with global public affairs and served as the Director of Research and Economic Development for the University of Texas Health Science Center.
As he puts it, "I do what I love to do and get paid for doing it –– fighting for small businesses and helping advance the prosperity of the Latino business community.”

Looking for ways to grow your business? Check out these grants for Hispanic-owned businesses. 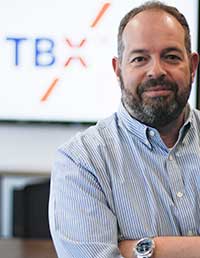 Joe Fernandez is an American entrepreneur who doesn’t necessarily link his Hispanic heritage to his success in business. His company, TBX Employee Benefits provides businesses with a software platform to manage administrative processes, enrollment, and benefits. One of the company’s most laudable initiatives was successfully translating their services into Spanish.

It begs the question, is TBX’s capitalization on the growing need for resources and documents to be in both English and Spanish a coincidence? Or has the initiative actually helped grow the business in a major way?

Perhaps Fernandez is not convinced that his Cuban background plays a role in his success as an entrepreneur, but it hasn’t stopped him from serving as a role model for the Hispanic community.
To date, the TBX leadership team is 50% Hispanic. He’s also involved in philanthropic initiatives like Angel Flight West, a non-profit that provides air transportation to children and adults who need to attend out-of-state medical appointments.

All of this has shaped Fernandez into the type of business person who puts the growing needs of underrepresented populations at the forefront.

Pro Tip: Read top tips from Hispanic business owners about how your business can connect with Hispanic millennial buyers.

Check out these other great resources for and about Hispanic Americans. And while you’re at it, drop by the new small business homepage -- now in Spanish -- on the Hiscox website – part of an on-going effort to better serve our customers. Have a happy Hispanic Heritage Month!