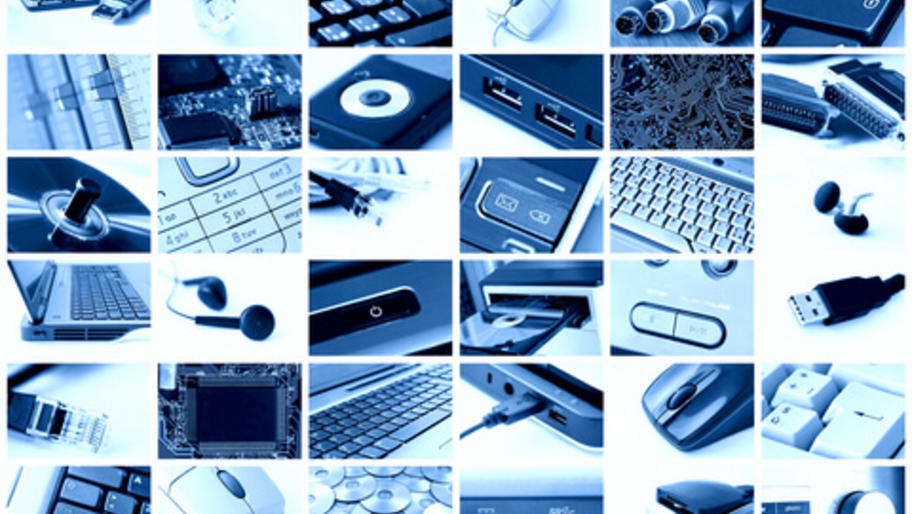 Entrepreneur | Start up
By: Hiscox Blog

Delaware – the high-tech hub of the nation?

What do you know about Delaware? Perhaps that it was the first state to ratify the US Constitution or that it’s the second smallest state in the union? What you might not know is that it’s the center for high-tech industry in the country, or at least that’s where a lot of high-tech small business companies are being incorporated.

That’s according to the latest National Science Foundation study of America’s science and technology sector.

Here are the top 10 states for high-tech business:

The NSF definition of high-technology industries is pretty wide too. It’s not just young geeks bending their brains to create a new website or app. Instead, it includes a wide range of sectors from pharmaceuticals, oil and gas extraction to software design.

But having said all that, the study shows that there’s been a real jump in high-tech start-ups across the country in recent years and that the high-tech sector has put down deep roots in particular states.

Other key findings from the NSF study:

Americans’ voracious appetite for new gadgets and apps, along with companies’ use of new technologies, like cloud computing, has meant the high-tech sector has had the fastest job growth in recent years. That’s good news for the US economy, particularly as economists argue that technological innovation is key to economic growth.

But with new small businesses come new risks. For example, IT consultants face a growing threat of being sued by corporate clients who suffer a hacker attack. Trustwave, the cyber security firm, performed 42% more investigations into suspected data breaches in 2011 than in the previous year. It attributed the rise primarily to an increase in targeted, sophisticated hacking attacks on company’s computer systems.

But in 76% of its investigations a third party working on the system, such as an IT consultant, had introduced the security deficiency that hackers subsequently exploited, Trustwave said.

That’s why it’s vital if you work as a specialist in the high-tech business that you’re properly covered by professional liability insurance policy that’s specially tailored to your company’s needs. 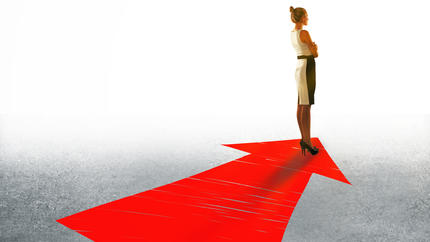 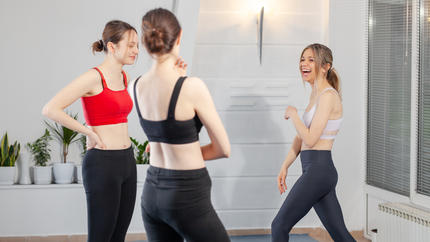