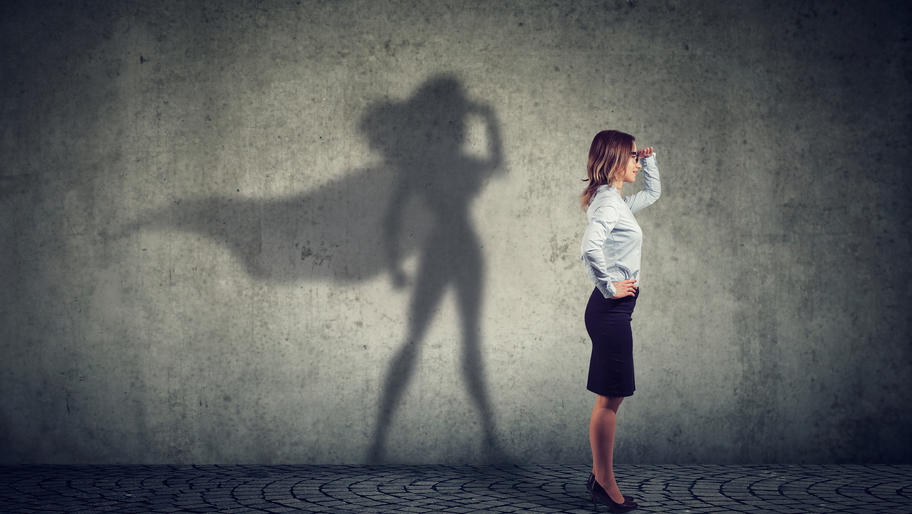 At Hiscox, we encourage courage. We know that starting a business involves risk, because without risk, nothing great can happen. We want business owners to have the courage to take the right risks so they can be successful. When you take the right risks, you also have to protect against risks you cannot control. That’s where general liability insurance comes in. Once you have protected yourself and your company against claims and lawsuits resulting from bodily injury, property damage and negligence, you can channel all that courage into running your business. We’ve compiled these quotes to inspire you to courageously continue along your path to success.

Wherever you see a successful business, someone once made a courageous decision. - Peter Drucker, management consultant and writer

In this quote, the founder of modern management succinctly distills down the importance of courage in business.

Courage is the discovery that you may not win, and trying when you know you can lose. - Tom Krause, motivational speaker.

Much has been written about the role of failure in entrepreneurship. A successful entrepreneur maintains the mindset that failure is just a step along the way, not the end of the journey.

Courage is resistance to fear, mastery of fear, not absence of fear. - Mark Twain

While not an entrepreneur, Twain had a lot to say about courage and numerous other topics. This quote provides an important reminder when we get overwhelmed and afraid.

Hamilton is a professional surfer who lost her arm in a shark attack and went back to compete and win as a surfer. She knows a thing or two about fear—and about courage.

Success is not final, failure is not fatal; it is the courage to continue that counts. – Winston Churchill

Another classic quote about the courage it takes to try again after a failure.

Courage is being scared to death and saddling up anyway. – John Wayne

American’s most famous cowboy personified courage on the big screen for decades.

I learned that courage was not the absence of fear, but the triumph over it. The brave man is not he who does not feel afraid, but he who conquers that fear. – Nelson Mandela

Twenty-seven years in prison on charges of conspiring to overthrow the state taught Mandela a lot about courage and overcoming fear. He later served as president of South Africa, having been elected in the country’s first-ever fully representative democratic election.

I wanted you to see what real courage is, instead of getting the idea that courage is a man with a gun in his hand. It’s when you know you’re licked before you begin, but you begin anyway and see it through no matter what. – Atticus Finch (in To Kill a Mockingbird by Harper Lee)

Lee’s seminal novel includes this quote that speaks to perseverance and tenacity.

You cannot swim for new horizons until you have courage to lose sight of the shore. – William Faulkner

Writer and Nobel Prize laureate Faulkner never graduated high school, yet found the courage to write The Sound and the Fury, Absalom, Absalom! and other classics.

Courage and perseverance have a magical talisman, before which difficulties disappear and obstacles vanish into air. - John Quincy Adams, 6th U.S. President

This quote gives a far more optimistic view of courage than many others, making it one of our favorites. Is your favorite courage quote on this list? If not, share it in the comments! 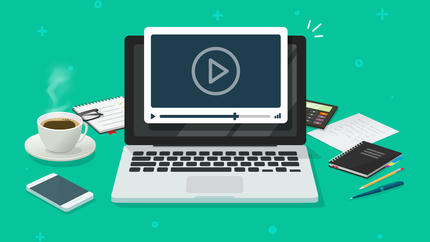 How to make money from your expertise

You’ve learned a lot by starting and running a business. But did you know you can make money from your expertise? Here’s how. 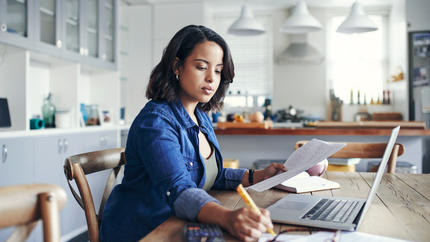 The SBA’s Community Navigator Pilot program has awarded $100 million in funding to organizations that help small businesses, including the Hispanic small business community. Could your business benefit? 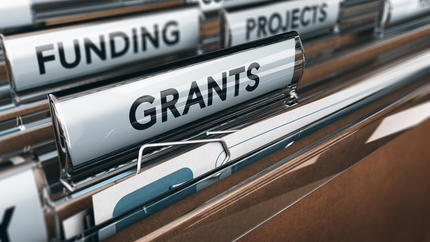 The SBA’s Community Navigator Pilot program has awarded $100 million in funding to organizations that help small businesses. Could your business benefit?