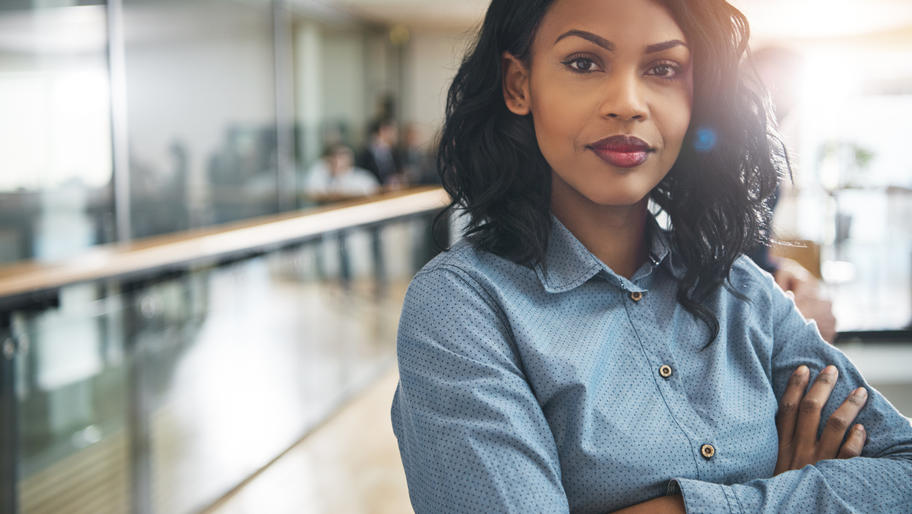 Five African-American entrepreneurs to watch in 2019

There are over 2 million businesses in the US owned by African Americans, which represents 10% of all businesses. With Black History Month just around the corner, now is a great time to honor up-and-coming black entrepreneurs.

That’s why we’ve compiled a list of black entrepreneurs to keep an eye on as their careers continue to flourish. All of these successful entrepreneurs believed in themselves and took a chance on their dream to start a business, which are among the top characteristics of entrepreneurs. Hiscox  salutes these entrepreneurs and recognizes the courage and persistence they had in order to achieve their dreams.

Here are five African-American entrepreneurs to watch in 2019

Love art? Check out Tyler Gordon, a 13 year-old with a natural talent for painting. He’s known for his amazing portraits of black icons, such as Toni Morrison and Janet Jackson.

Most notably, Tyler painted the Central Park Five on a backpack that the internet went wild for. He sells his paintings on his Facebook page and uses various social platforms to promote his work. But what really fuelled his career was a spot on NBC’s “Little Big Shots.” Since appearing on the show, the orders have been rolling in. There’s no saying what other opportunities lie ahead for this young entrepreneur!

Arlan Hamilton saw a major gap in the way start-ups get funded. She noticed that it was significantly harder for people of color to get funding from venture capitalists than white entrepreneurs. Her solution was to start her own VC fund, Backstage Capital, where she now serves as the managing partner.

In the last five years, Backstage Capital has funded over 100 start-ups owned by people of color and/or those in the LGBT community.

What’s on the horizon for Arlan and Backstage Capital? Keep your eye on this budding entrepreneur to see what happens next.

Clara wants to change the face of yoga by putting faces of color front and center in the yogi community. Clara was discouraged by a lack of diversity in yoga instructors while living in Chicago. Now, her company, Yoga Green Book, is changing that by recording the biggest online library of yoga videos taught by black instructors.

Her website states that their mission is to provide a safe space for all practitioners of yoga and to offer tools to empower oneself and lead a healthy lifestyle. Find out more about Clara Watkins and Yoga Green Book.

Matthew Goines is changing the relationship children have with their toys by creating his own puzzles that represent people of color. Instead of waiting for the toy industry to catch up with the times, Matthew took matters into his own hands when he started Puzzle Huddle.

Matthew and his wife wanted to provide their children with toys that not only inspired them, but ones that represented them, too. You can learn more about Matthew’s journey to entrepreneurship and to purchase his puzzles on his website.

Jimmy wants to spread positivity throughout the world and he’s doing it with his podcast, “Inspired by Jimmy L.” Jimmy sees a lack of positivity in the world, and specifically in the black, LGBT community, of which he’s a part. To bridge this gap, his podcast hosts a mix of guests from diverse backgrounds to share their stories. Through stories, tips, and tools, Jimmy helps his listeners turn down the volume on negative influences and take the lead in their own destiny.

To get empowered today, check out Jimmy’s website and listen to his podcast.

For more information about the origins of Black History month, click here. 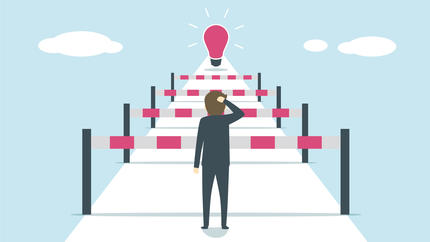 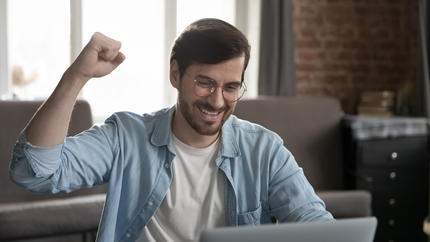 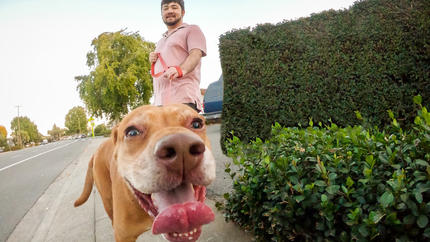